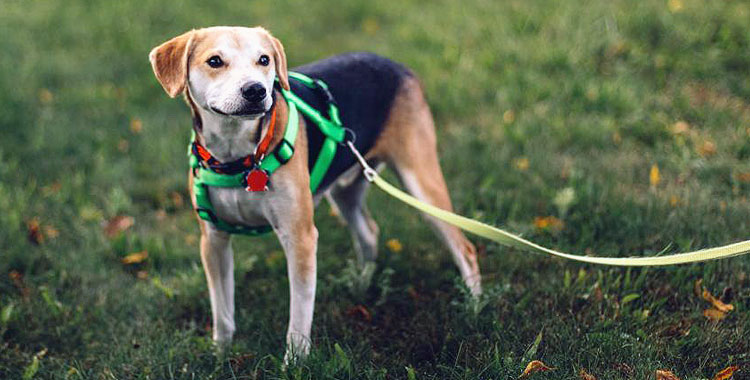 The First National Bank of Central Texas hosted perhaps its most unique Cash Mob on October 21. The bank partnered with the Animal Birth Control Clinic to host a free dog and cat microchipping event at the First United Methodist Church in Mart.

Several bank employees put on their bright green cash mob shirts, and handed out dozens of vouchers for a free microchip. Thanks to the event, nearly 75 animals in Mart are now microchipped. 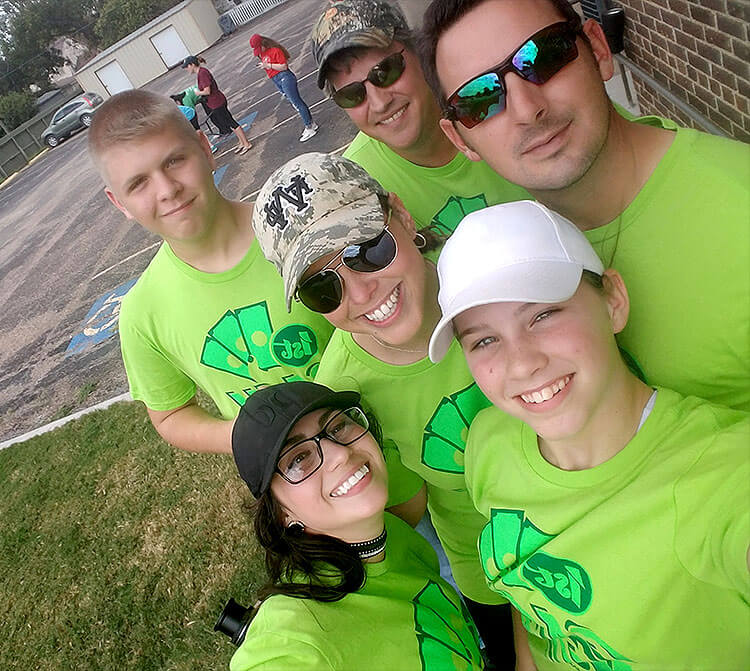 We are honored to partner with the Animal Birth Control Clinic to offer this service,” said Brian Hand, Senior Vice President and Mart Banking Center President. “It was great to see so many people come out and take advantage of the free microchips.” 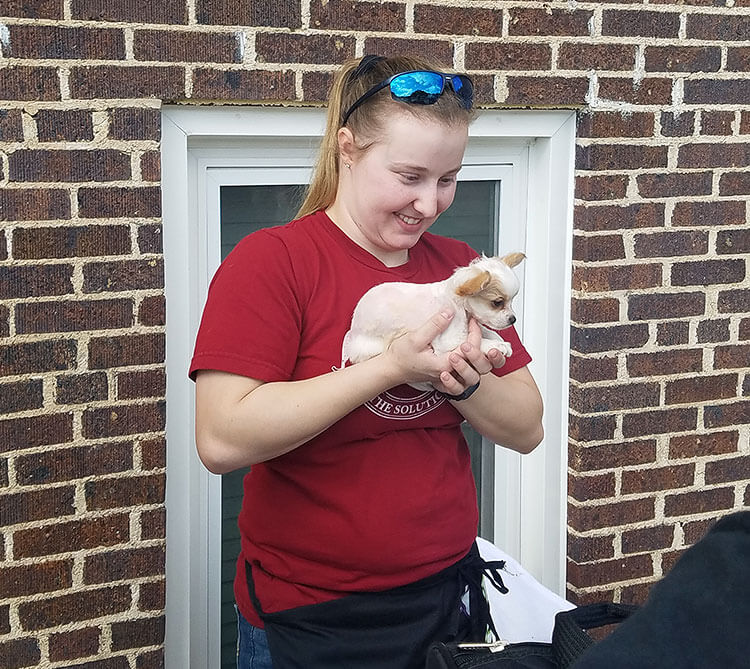